Important Tips on Renting a Car in Ireland

Ireland is a relatively small European country and you can easily cross its territory from North to South and East to West by car. Besides not needing an international driver’s license to rent a car here, the roads are in great condition – even on small secondary routes, it is all very well signposted. This only makes the idea of ​​renting a car to explore the beautiful Irish landscapes further and further even more attractive.

When you start planning your road trip, there are important steps to consider before embarking on this adventure

The first is that the cars go on the left hand side lane of traffic, which means you will drive from the right side of the car. The second thing is your age and this is because anyone under 25 years old needs to pay an extra insurance fee which increases the final cost. For those older than 25, you must have at least 6 years of driver’s license to get rid of that extra fee.

Having said that, the first thing we did was searching online for rental car company websites for information on pricing per day. Of course, we were looking for the cheapest and most secure car and one important thing to know it’s that the sooner you book the car, the cheaper the rate will be. It’s always nice planning trips in advance.

For renting a car we chose the Sixt, very popular here in Europe and the cheapest we found. It’s important to know that not all companies accept renting cars for people under 25. Fortunately, Sixt accepted by charging us an extra fee. We rented from the website and headed straight for their center at Dublin Airport. Our plan was getting the car on Thursday morning and returning it on Friday night.

Once we were there, they asked for the reservation number made on the internet and the driver’s documents – driving license, passport and credit card. The credit card needs to be on the name of the driver. There’s also a security deposit retained from your card for any fines or things that the insurance does not cover such as scratches, dents or other specific damage to the car. The total value we closed on the website did not have all those extra fees included, so be prepared for that. In some cases, the cost might rise by an additional 100 euro or even more so ask in advance.

More from the blog:

The good news is that there weren’t any cleaning fees like in some countries. Also, the fuel was included in the amount we paid, but that varies from one company to another and often it is cheaper to do it yourselves on a petrol station.

Prices are not the cheapest in Europe, but as I’ve said, making your reservation in advance can save you money

On the days we had the car we went to the western and northern ends of the island. The roads everywhere were well signposted. We passed numerous tolls and the toll tax ranged between 2 and 4 euros. It is important to travel with coins since there are no people in the cabins – it is a machine that accepts debit cards or coins.

The strangest thing I saw during the trip was on the M50 motorway, which you pass by when you’re going to Northern Ireland. There is only an online toll on that road. That is, there are no booths or barriers. The system issues your toll tax by photographing the car’s number plate, with cameras installed on the motorway. You have to pay your toll before 8 pm the next day online (www.eflow.ie), at marked establishments like Payzone or through calling 1890 501050. We called in the middle of the road just to be sure and everything was all right.

Besides the beautiful roads, we also visited several small towns along the way and we were stopping often – every time we saw a nice spot to take some incredible photos.

At first, driving on the right side was scarier than I thought. We took a manual car and the most difficult thing to get used to was going on the left hand side, but after a few minutes, it became second nature. Simply keep the road line to your right shoulder.

Summing up, if you are over 25, have a credit card on your name, 6 years of driving experience and you are not afraid to drive on the left hand side of traffic – you will be all right. Just book in advance to save some cash on your budget.

Read the original article in Portuguese in Juliana’s blog >> 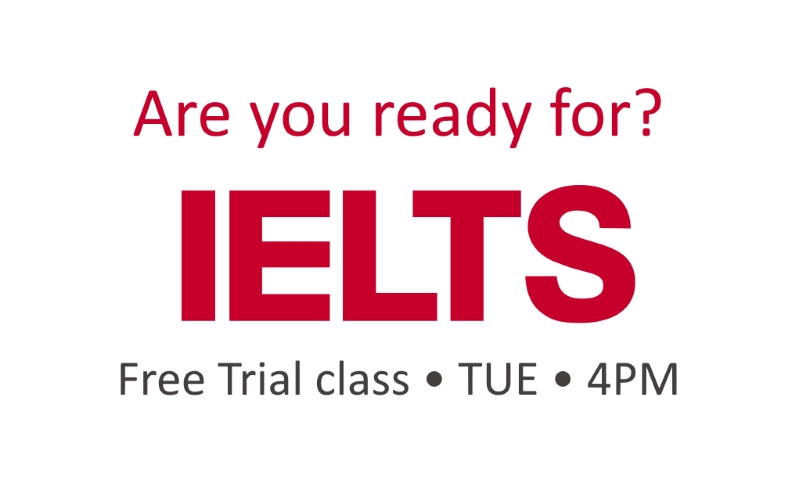